Two months ago I auditioned and was hired as a Union Principal performer for a music video. The pay rate was a base pay and then a buyout amount if I was to remain in the final edit. This is not uncommon for some jobs in my business. But, when I arrived to set, which was 100 miles away from home, I found out that I was not considered a Principal performer but as background. Normally, a person does not have to audition for a background role. Upon further investigation I also found out that the job was not a Union job and that I would definitely not be able to receive the buyout amount unless the production company asked me to do a featured bit. I found out that this was true for all of these people who were hired falsely. I also found out that my character that I would play was that of a "hater" against different groups of society and although I know this is an acting gig I was not comfortable with this position and was never told ahead of time about the character and how I was to be portrayed. I felt completely deceived as did all of the people there that day who were buffaloed as well. We all went through the casting process from a legitimate casting office so it's not like we answered a random add on craigslist or something.

After inquiring about all of this the production person told us "this is not a Union project, you are not principal and there will not be a buy-out if you remain in the final edit". As tempted as I was to leave the set, I just drove 100 miles to get there and they at least offered me a different character to play. And, I would at least be paid the initial base pay as promised if I stayed. So, I stayed.
When leaving for the night I was told that production would take care of us because of the distance and being rained on that day. I didn't know what this meant but basically they told us we'd make a little more money for these inconveniences. After getting home, and calming down, I prayed something like this....

"Lord, I pray for justice in this situation. And know that you want justice even more than I do. You know that I was hired falsely and lied to. As much as I want to make a fuss and get revenge, let revenge be yours (Romans 12). Lord, help me to forgive and learn from this and Lord not only do I pray that I will be paid correctly with some extra to cover the inconveniences and the upsetting situation this was, but I pray for that extra buyout money.

I left it alone. About a month later I received my check. I was paid the initial amount plus $100 for the inconveniences. It was more than I expected so I was pleased with that. But, this is where it gets really good! About two or three weeks later I got a check in the mail for the buyout! I was not asked to do something by production to receive it and pretty sure I'm not even on camera but God had his way and gave me justice!

I want to encourage you. Give it all to Him who can make a way where there seems to be no way. I'm reminded what Pastor Tom said during his message a couple of weeks ago in which God is going to make sure He answers our prayers in a way that He fulfills His covenant and His promises so that we will keep depending on Him! He is so good. Pray specifically, ask with a humble heart and leave it to Him! 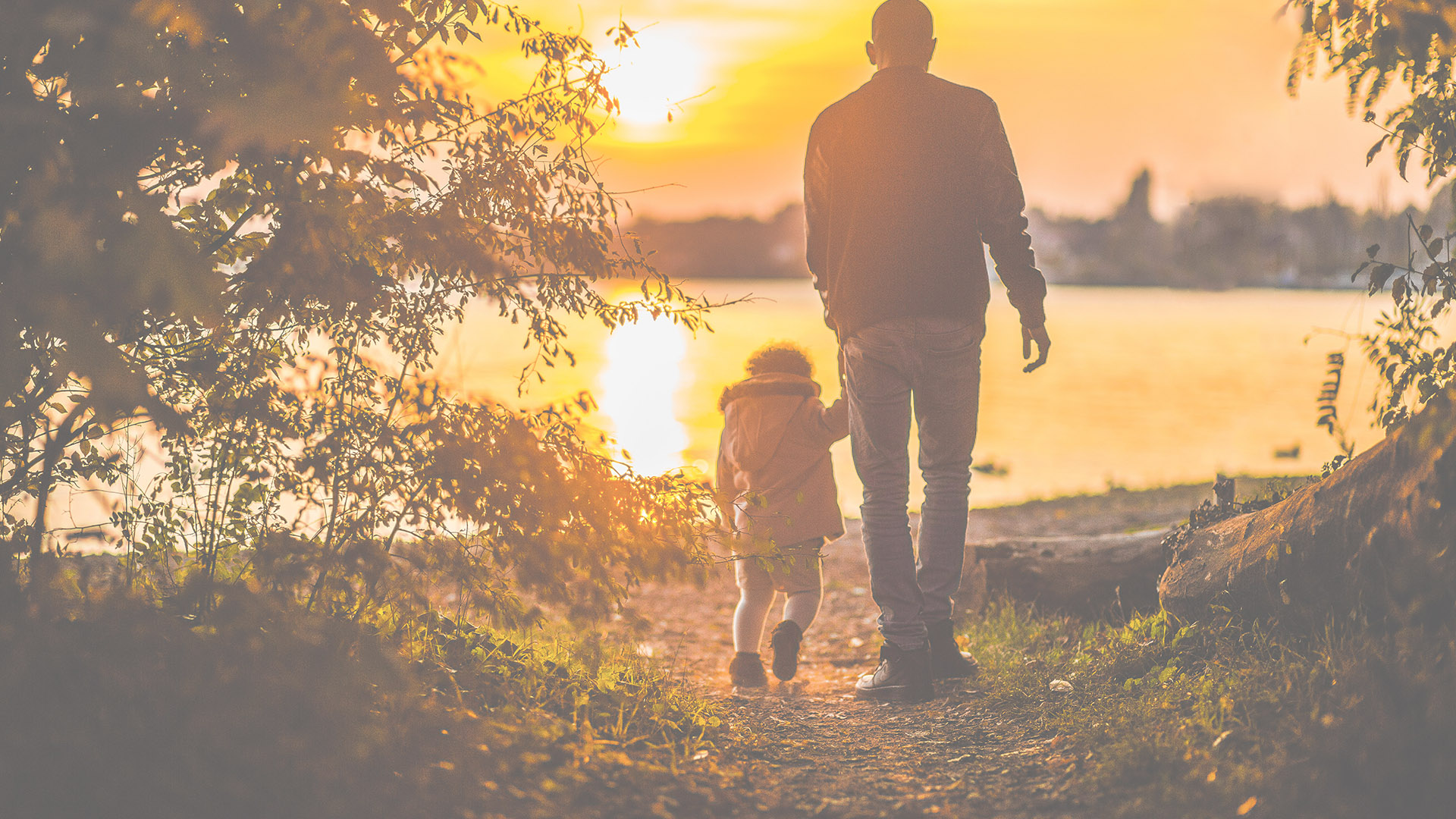 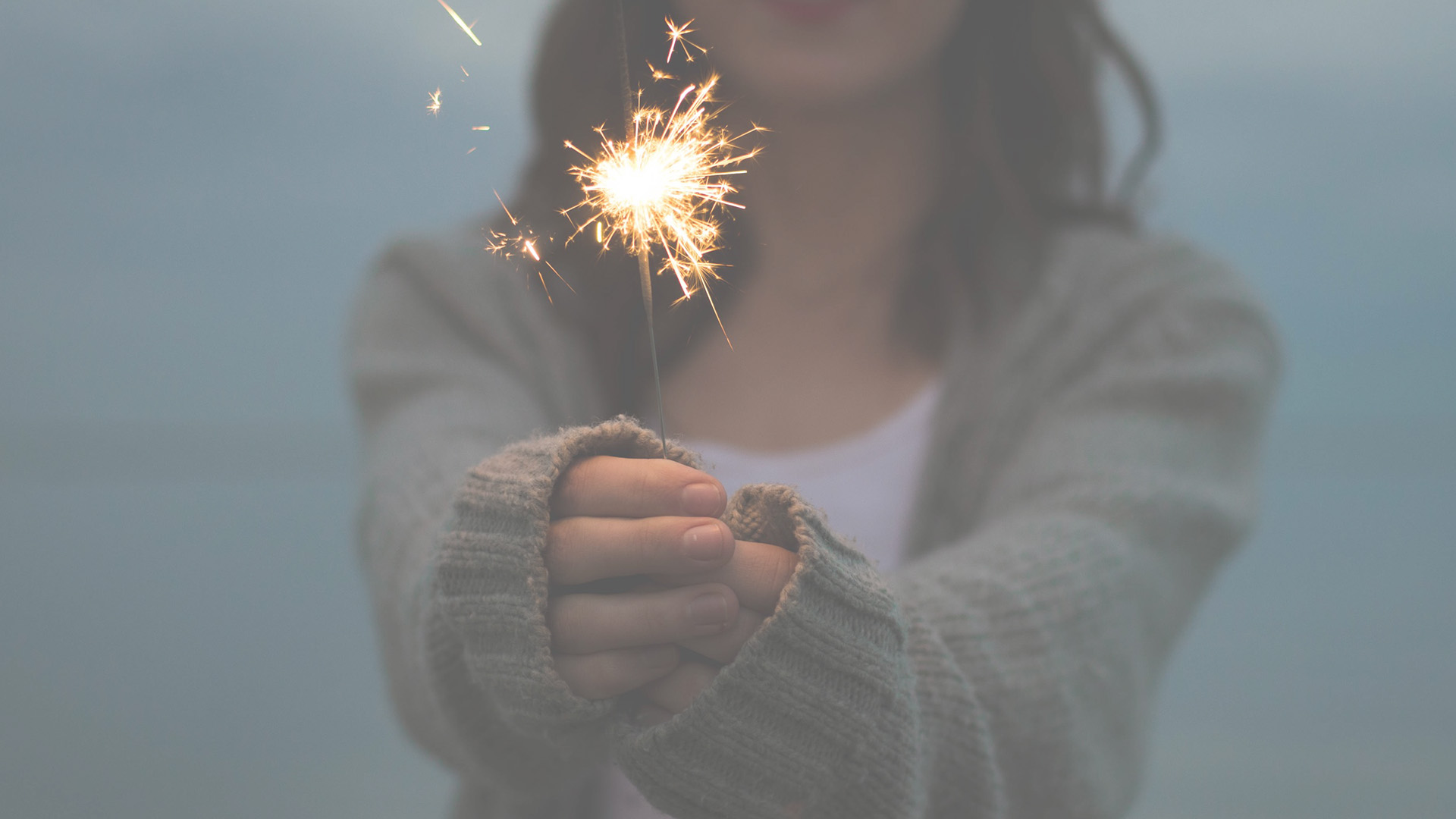 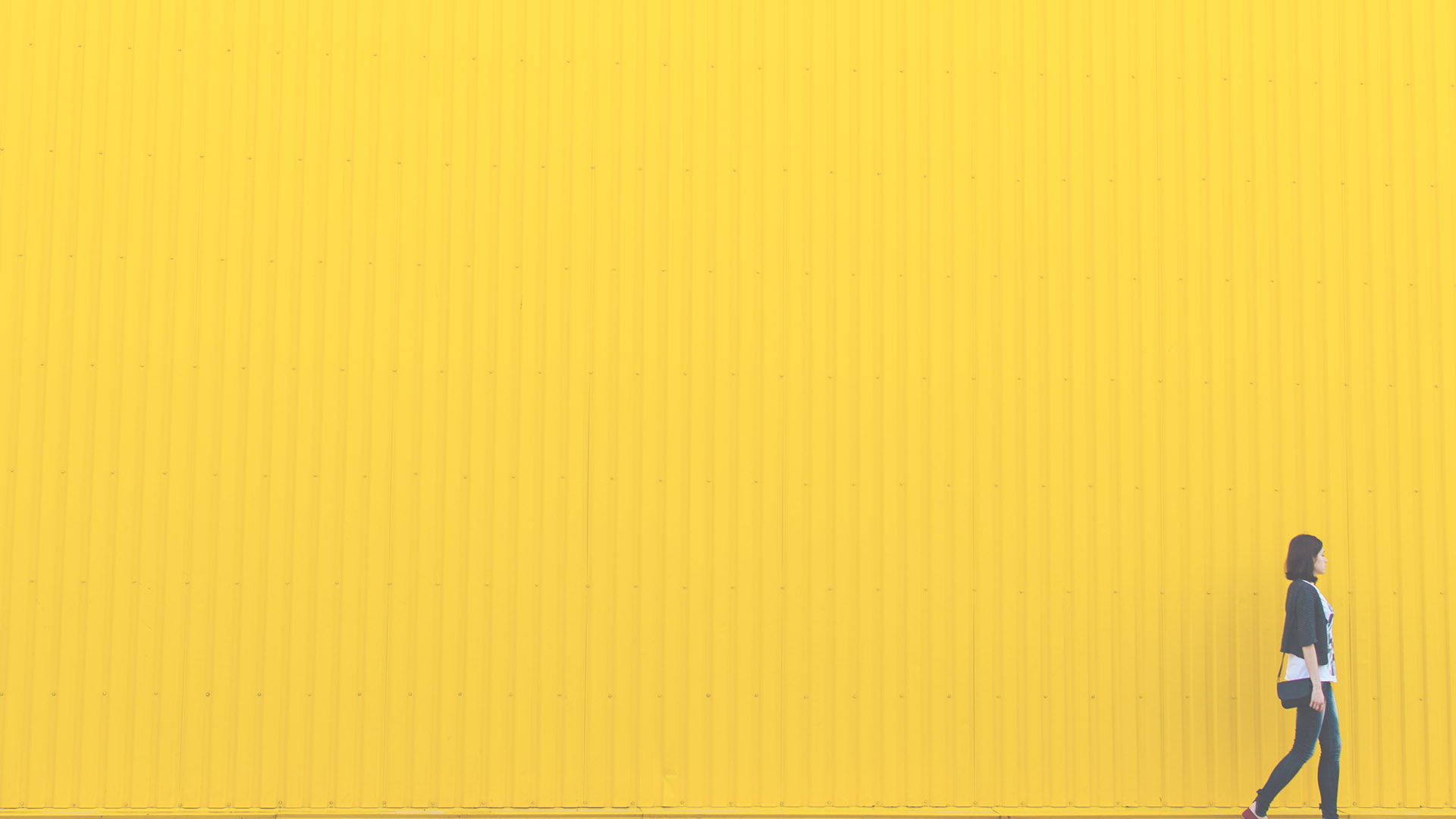 A special thanks to everyone who has shared their testimony of how the Gospel of Grace has impacted their life! If you have a story of how grace has impacted you, please share it with us! #gracechangeseverything